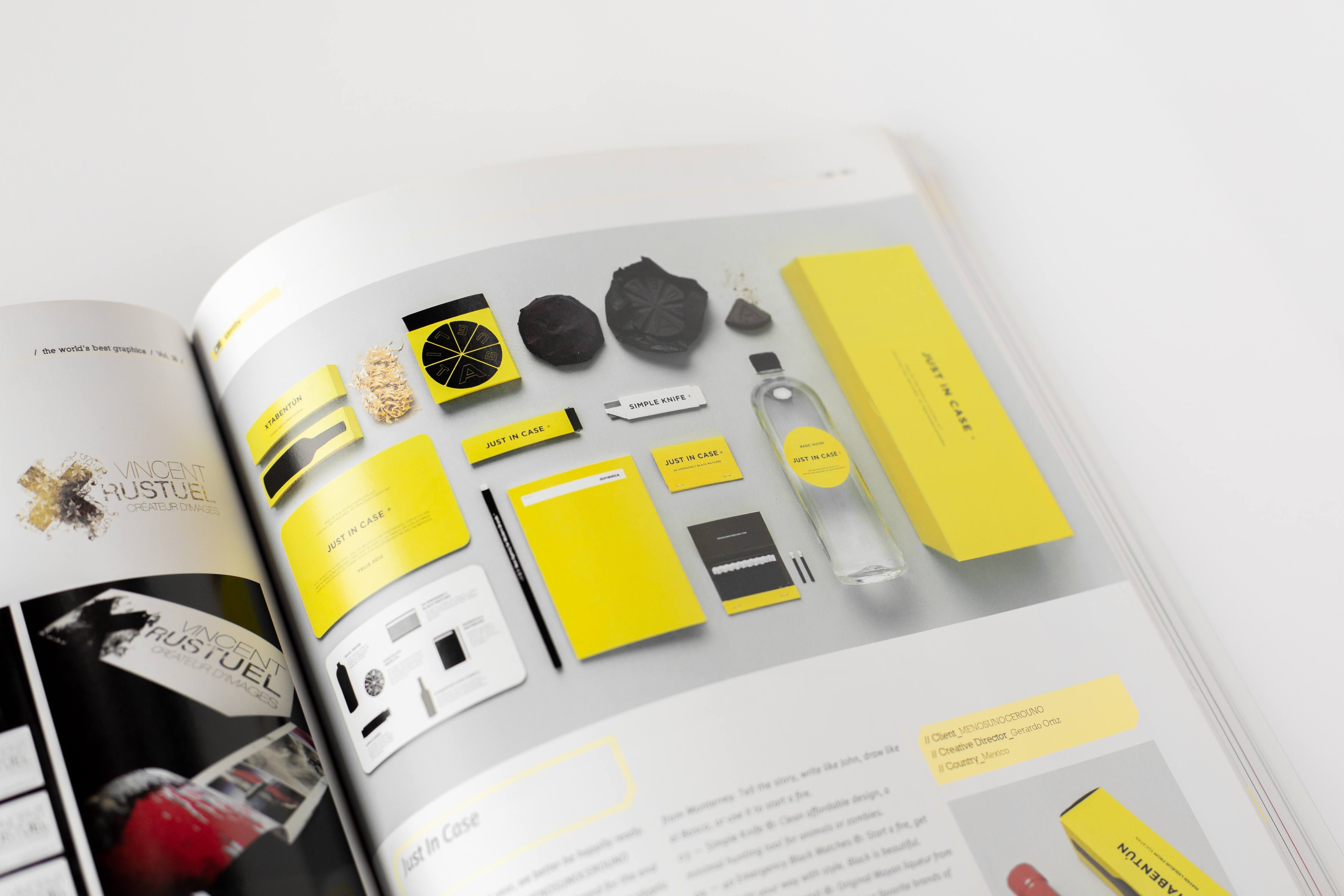 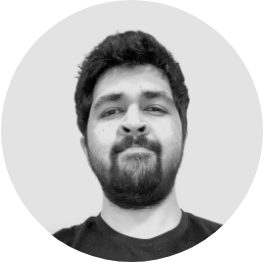 People speak multiple languages with various levels of proficiency. When it comes to communicating an idea with another person it becomes extremely important to find a common language that both parties understand. This is often easier said than done.

There is an endearing scene in the first Avengers movie where Steve Rogers, returning to society after decades spent in a comatose state, loudly exclaims that he gets a reference to the Wizard of Oz made by another character. This draws confused glances from the other characters who don't get it. The joke is an obvious one. Having spent so much time out of society, Captain America is bound to miss out on most of the modern pop culture references the other characters obviously throw around all the time. Hence his excitement at finally getting one.

The important thing to note here is that, as far as the movie tells us, all the characters speak the same language. English. And even with this shared proficiency in a common language, it is implied that one of the characters was lost in conversation at least some of the time.

Any organisation that depends on people knowing about them, learning about them and eventually getting on board for a sustained journey together, cannot manage to lose the user or the potential user. It becomes extremely important to figure out clear communication and a unique and distinct identity.

Let us talk a bit more about this distinct identity. What does it take? Where does visual language fit in? What can great visual design contribute towards?

First, foremost, and by definition the most immediate, is the matter of first impressions. The visual design is always going to be the first thing that a user sees and might often be the decision point where the user is either roped in or loses interest.

Say you have caught their attention, what are they going to know about you from everything they see?

Do they see a unified vision all throughout your various elements and artefacts?

Now add to this the requirement for consistency over time. A brand might have multiple people working on various areas of design through several changes of seasons. Is there a shared vision through all of this?

Remember, the longer a brand is able to maintain a consistent visual identity the more recognisable they become. People start associating all of the visual cues with the brand. But how do you make sure a user comes back to you in the first place?

Is your visual language helping with brand recall?

It is often thrown around, quite loosely, that a picture speaks a thousand words. But this popular saying is often misused, or at the very least, overused. A picture of a kingfisher diving for a fish is surely an impressive image. It can be argued that that picture deserves the compliment that it is indeed worth a thousand words.

Now, say you gather a dozen people in a room and ask them to put on paper those same thousand words. You are invariably going to get widely differing essays that all highlight different aspects of the picture or draw different conclusions from it.

Provided, of course, that they are the same three words for everyone.

And this is a difficult craft.

First of all let us consider the need for the picture in the first place. What is so wrong with a thousand words that makes a picture a desirable alternative? Let us consider the average reading speed. Among English speakers for example, it is somewhere between 200 and 400 words per minute. Even if we consider a reader with an above average reading speed of 500 words per minute, it will take that reader 2 minutes to read those thousand words.

And, simply put, you don't often get two minutes of a person's time. And this is true now more than ever before. And, as stated earlier, this is not even considering linguistic and cultural differences among the people you might be trying to communicate with.

Now, it would not be entirely accurate to claim that visual language is entirely universal. It is also affected by cultural and geographical differences. But it is still the most commonly understood medium. The human perception of shapes, colours and patterns is now incredibly well studied. And our understanding of it gets better everyday.

And we have been at it a long time. Some of the primitive forms of recorded communications depend on a common perception of recognised shapes. Egyptian hieroglyphs are a good example. This shared understanding of what the eye sees is baked into our evolution in a way. Certain colours make us more relaxed than others. Certain simplified shapes remind us of more complex shapes. And these are seen to be true across cultures to an astonishing degree.

So what might not be communicated through words can be expressed much more effectively simply by picking a set of colours while rejecting another set. The great awe inspiring majesty of mountain ranges can be distilled to the simplest geometric shapes.

Colour palette, typeface, form and shapes, proportions all come together, in that way, just like words in a sentence, to create the whole. That pretty much sums up visual design.

In subsequent blogs we will go through the basic principles behind one or more of these units as we walk you through the rationale behind some of our design choices and also some famous uses throughout history.