For The Casteless Collective, a band started in 2018 in Chennai by film director, Pa Ranjith and founder of Madras Records, Tenma, we had to come up with a visual identity that successfully highlighted the two primary tenets of the band - bringing to light the problems of the oppressed in Tamil Nadu and becoming a vehicle for more dialogue and awareness. 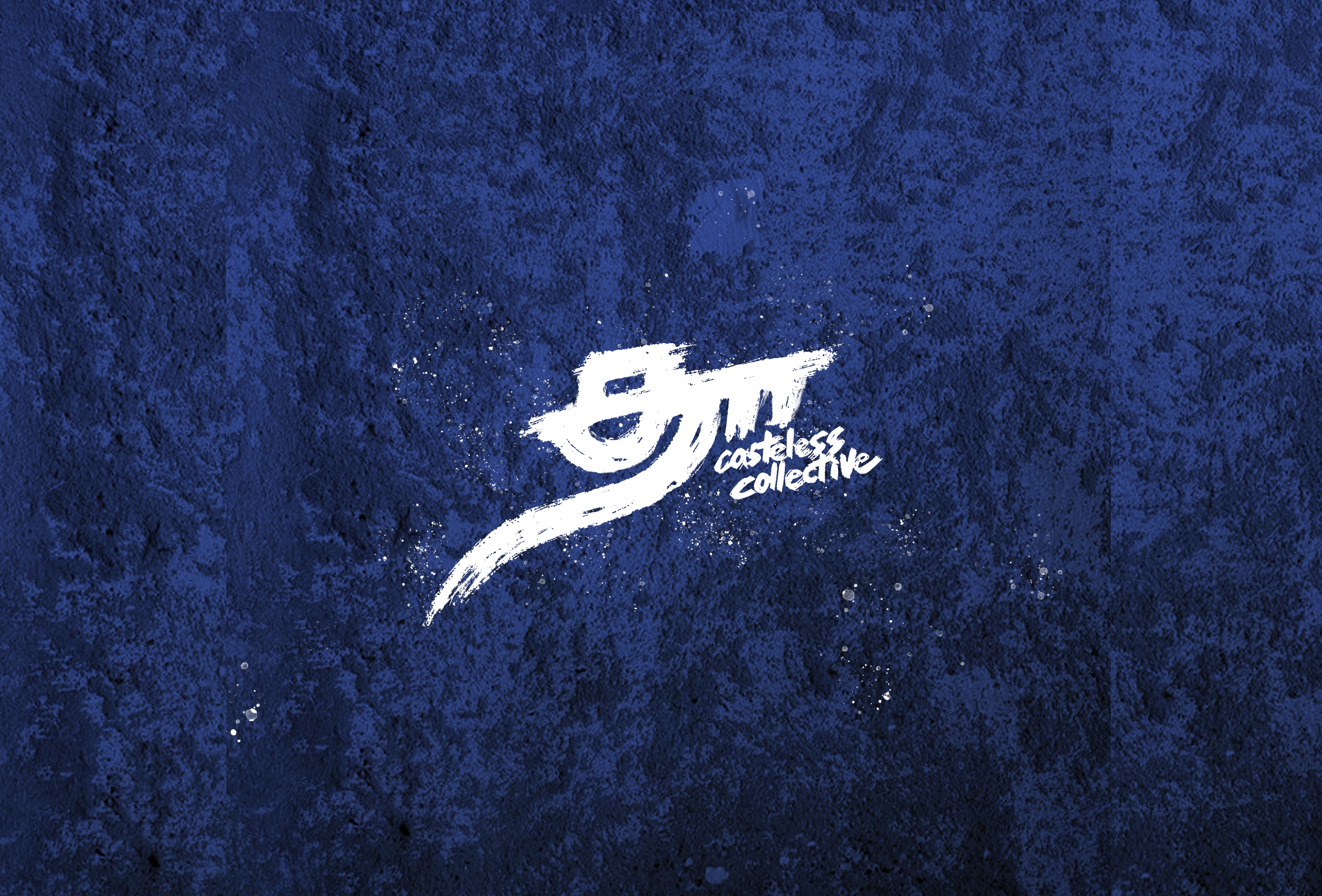 The main concept behind coming up with an identity for this band was to bring forth the "Chennai" street identity - the robustness of the local culture in them.

The concept centered around the word ‘Taa’, which had multiple layers of meaning to it. The word, in the local parlance, means ‘Give me (what is mine)’, but with an angry undertone. The word is also used to address close friends in an intimate circle but in a slightly derogatory manner.

We picked the colour most representative of the dalits - Blue. The visuals are derived from an apparent fable of the four Rajyapalyam dogs, indigenous to Tamil Nadu having brought down a full grown tiger. The metaphorical representation being of a people fierce, willing and capable of bringing down the casteist barriers that hold them down. We also wanted a sense of movement to the images so that it combined the potential energy of a wound up spring and the kinetic energy of hounds on the move. 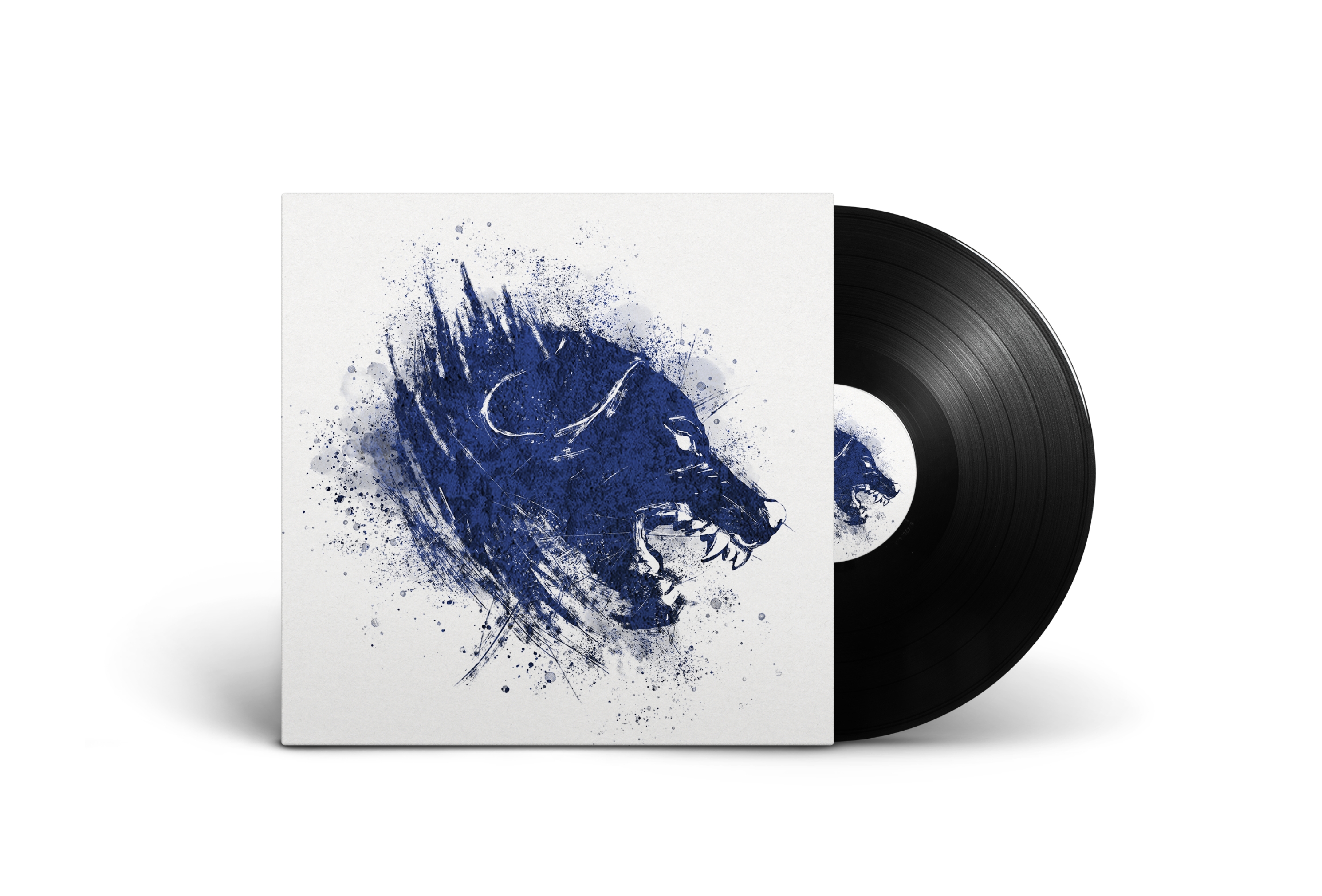 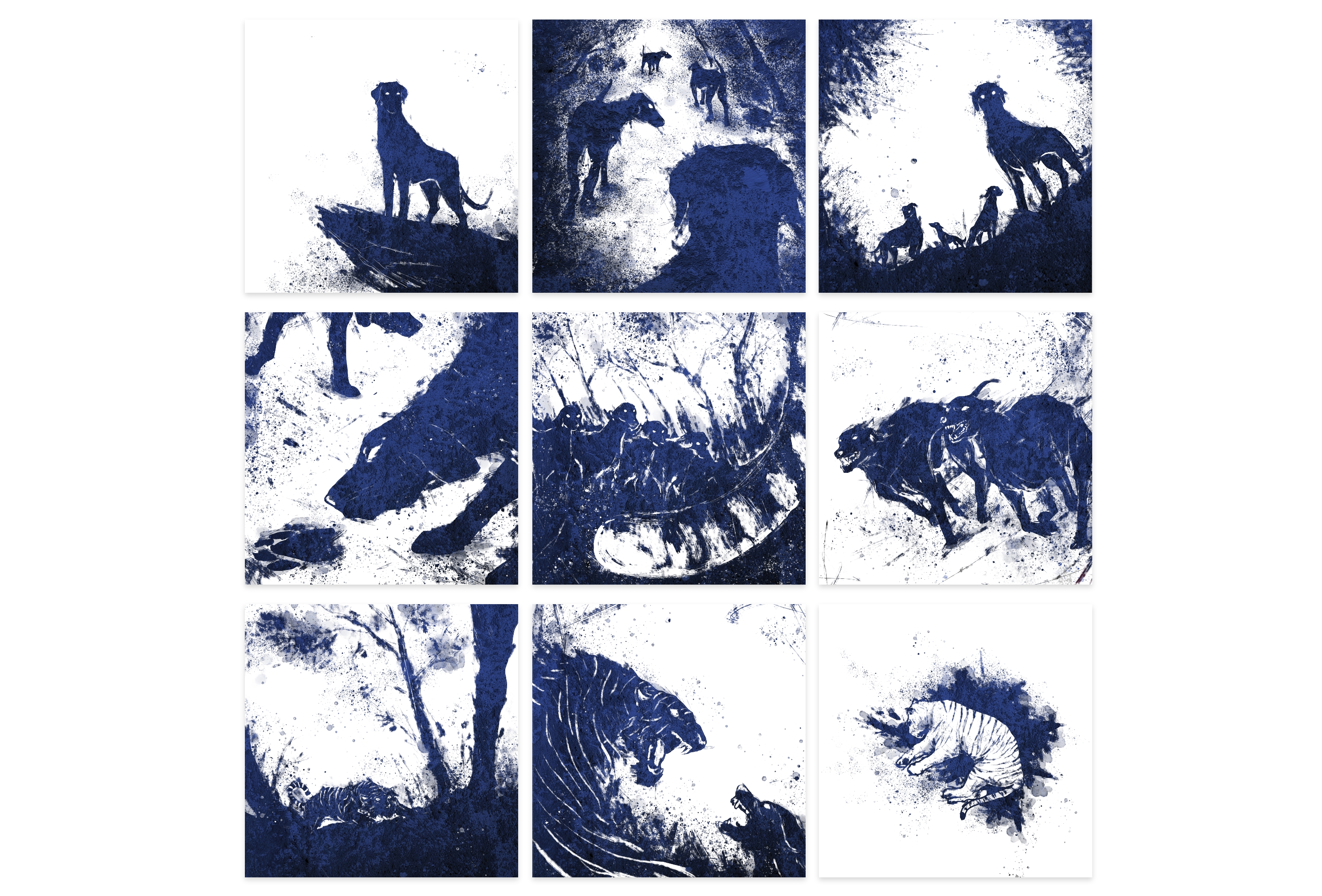 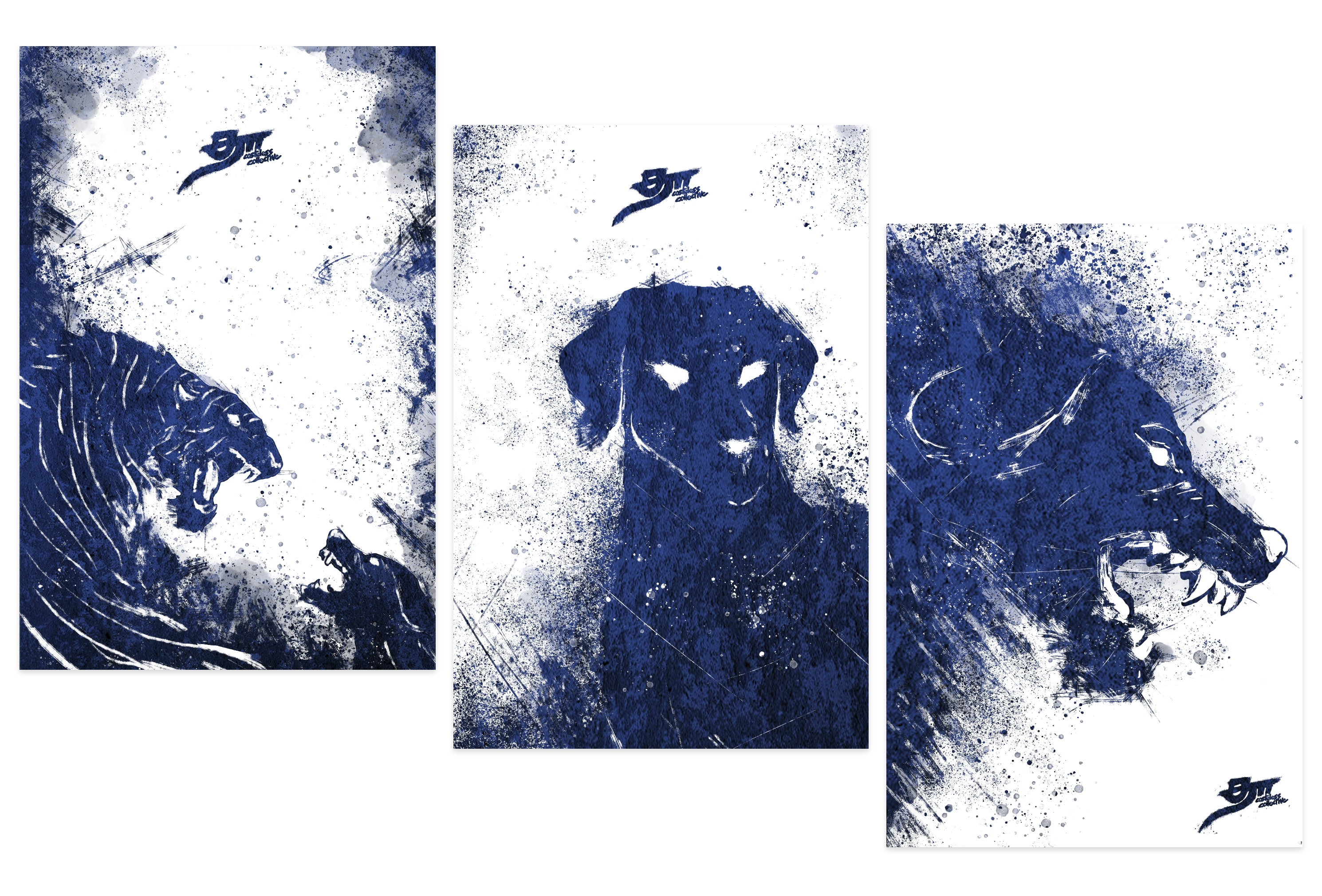 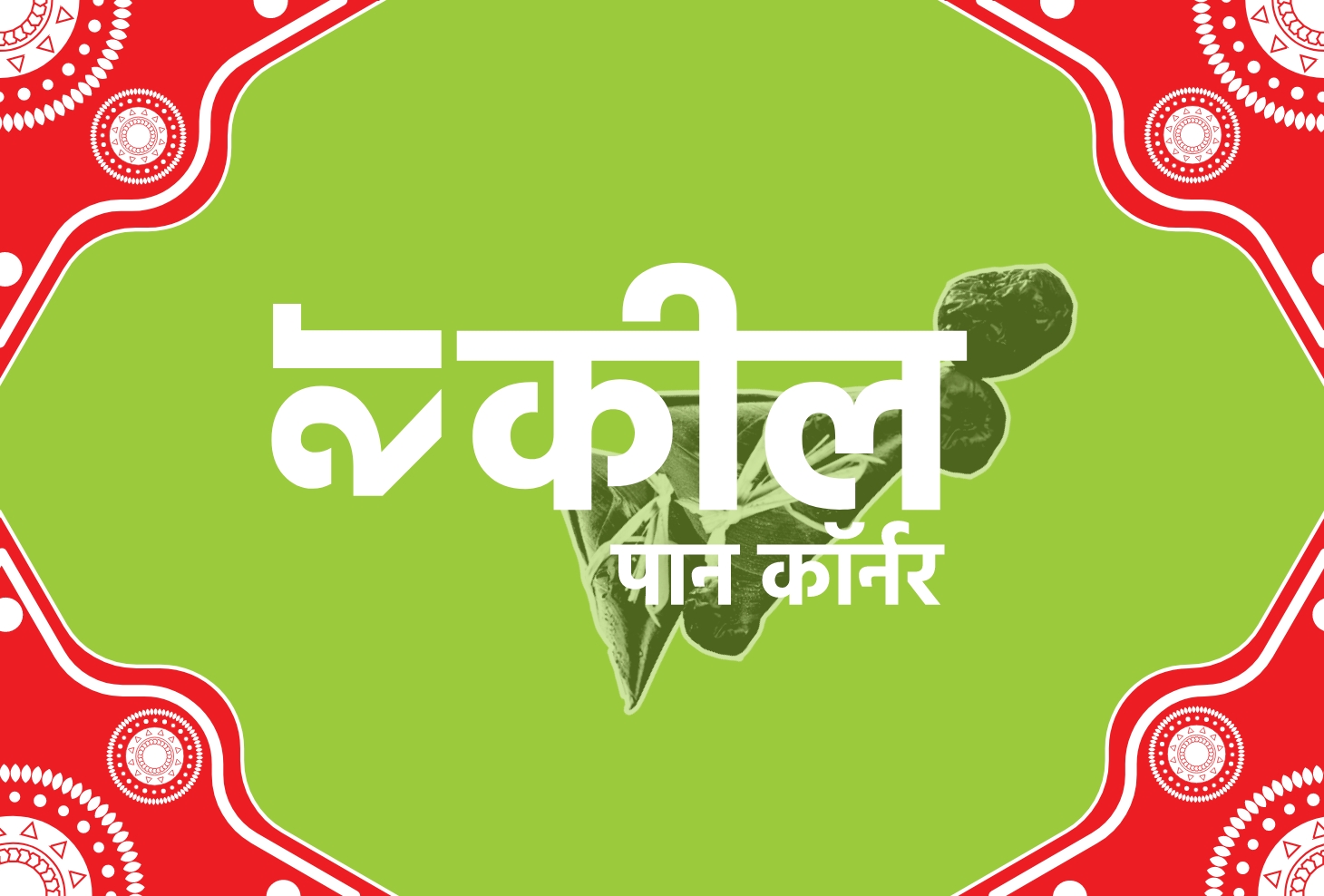 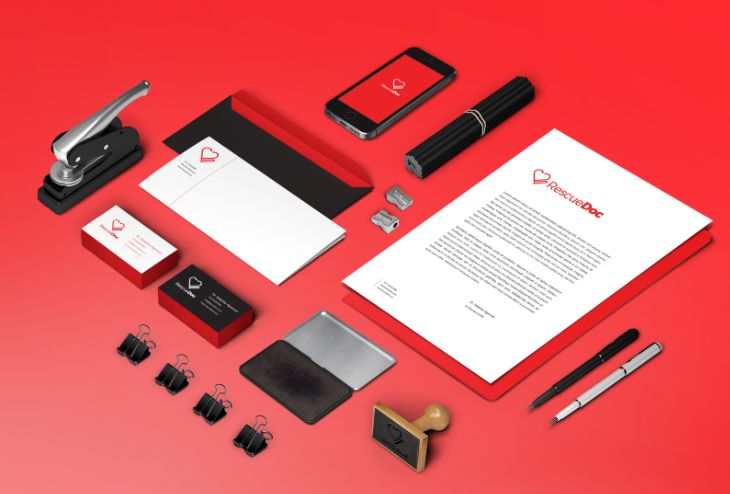 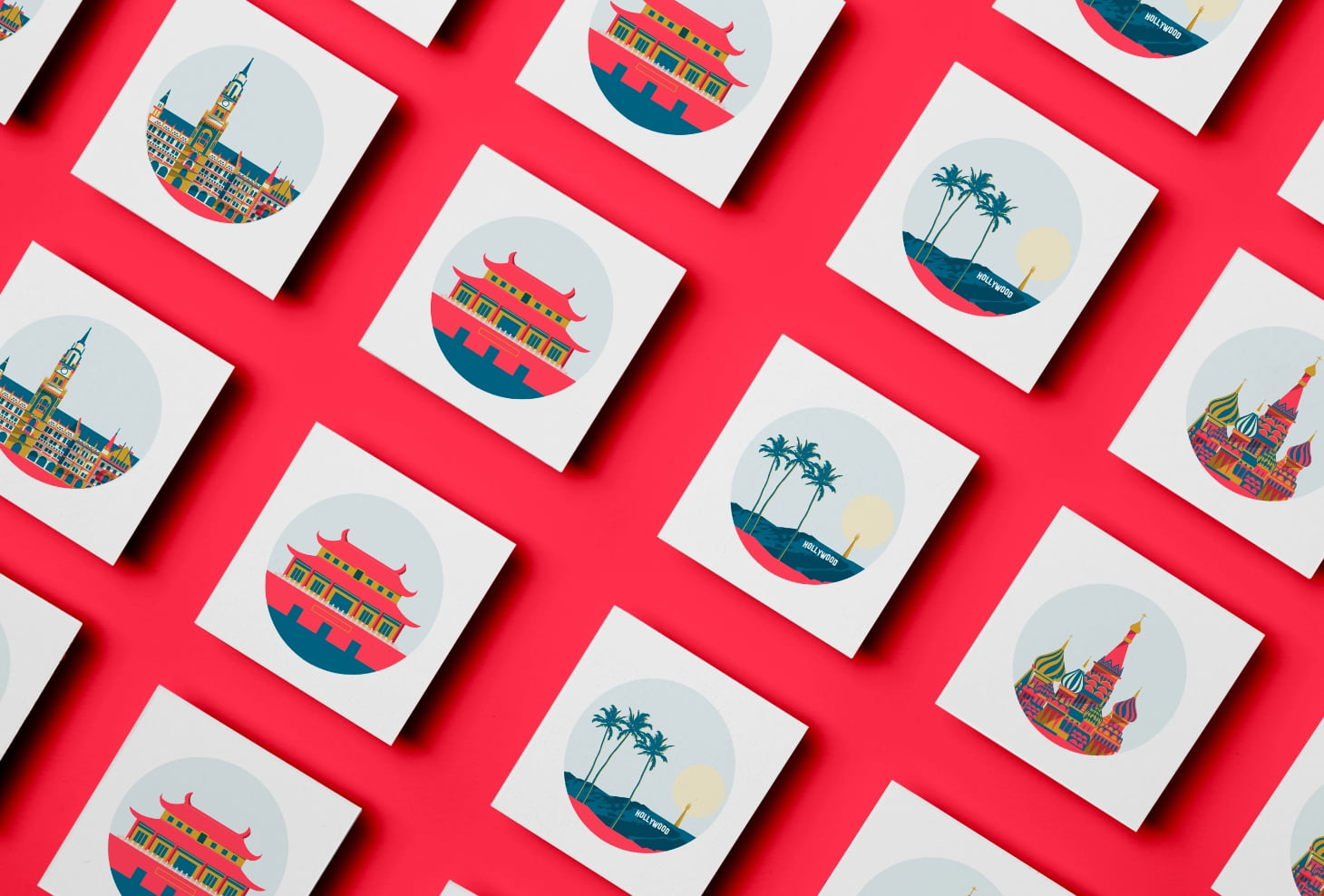 View more work →
Back to Work ↑
Contact us
By clicking “Accept All Cookies”, you agree to the storing of cookies on your device to enhance site navigation, analyze site usage, and assist in our marketing efforts. View our Privacy Policy for more information.
PreferencesDenyAccept